From Dreams to Reality, With A Pinch of Hard Work and Belief

Age is Just a number 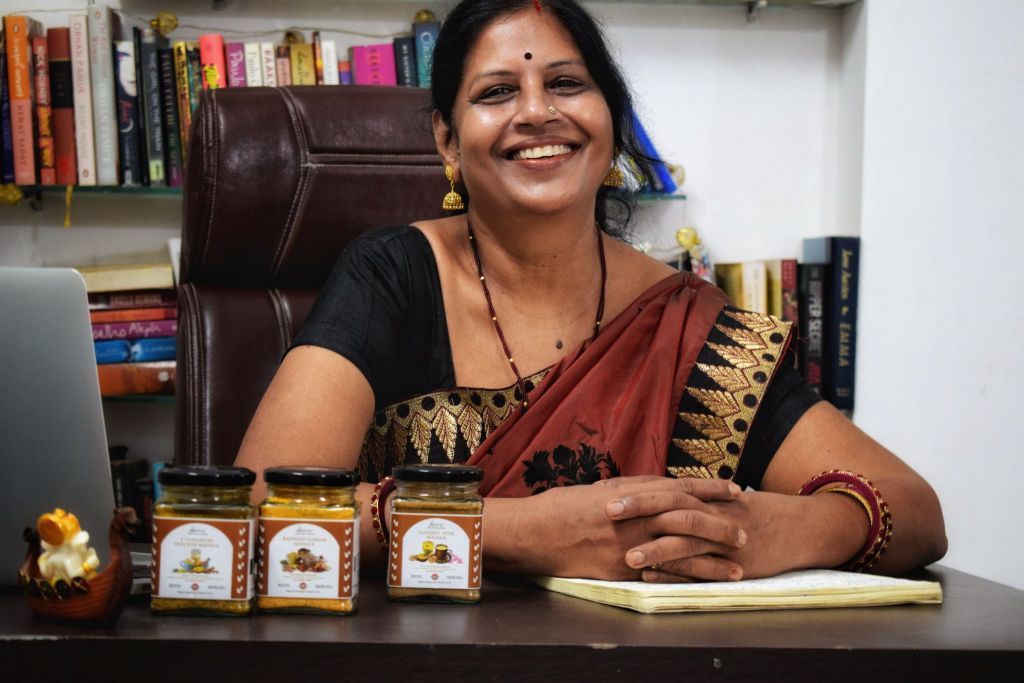 Mrs. Jamana Mahajan, a 57 year ‘Young’ woman, a homemaker now turned into a businesswoman and an inspiring role model. Her journey started by sharing thoughts about her dreams to her son on the eve of her birthday, and then officially registering Satvic Foods the next morning. It was just a heart-to-heart conversation between the mother-son duo. Her job profile for three decades and a year (31) was that of a homemaker, a loving and caring mother with a flavor in her hand, and a talent for cooking tasty homemade nutritious food for her loved ones. 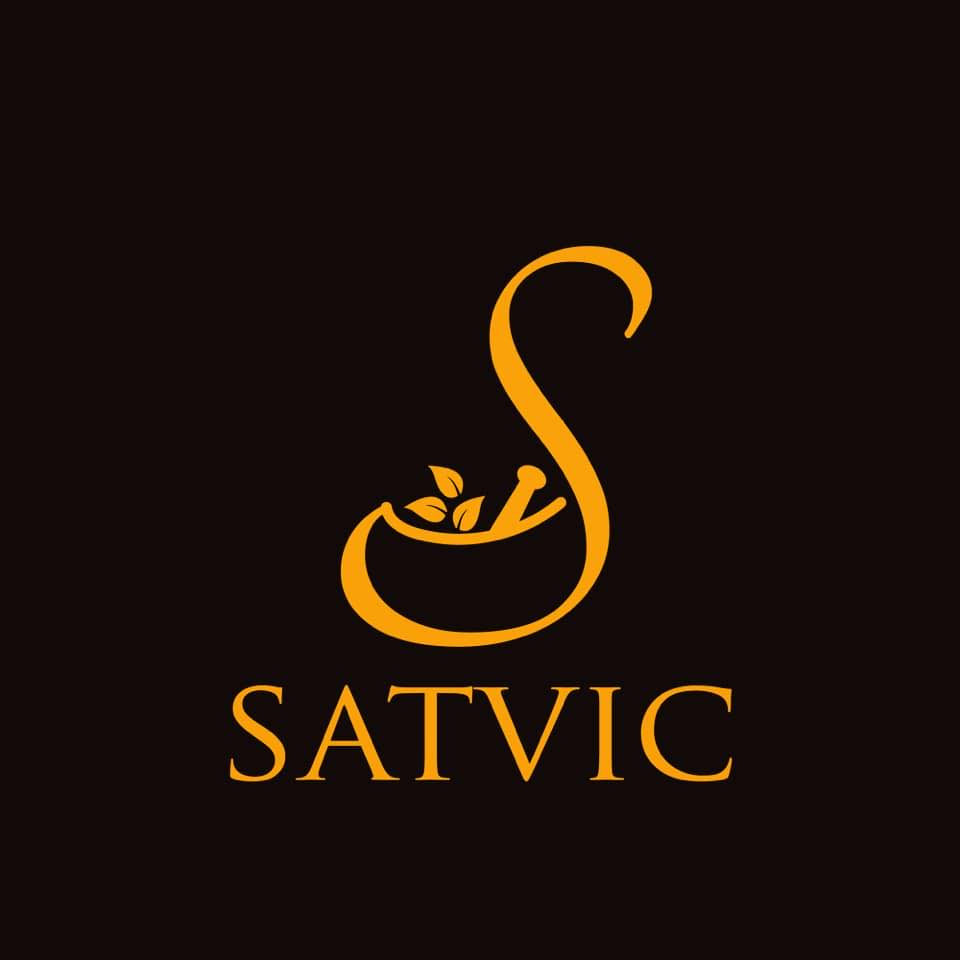 Satvic is a homemade spice business, which provides spices ground from the best quality of raw material from the scratch, as stated on their website. The spices are claimed to be 100% natural, organic and homemade providing all the necessary nutrients. Satvic is not just a brand but a role model and a live example of dreams and aspirations becoming reality.

How it all started?

The success’s journey initially started from thinking about a dream to making it such an enlightening and uplifting start, that anyone who comes across her story can be motivated or inspired. Mrs. Mahajan married in 1989 to her loving husband and a year later became the mother of her first child and has since then devoted herself to take care and shower her love for her husband and children. She did spin her world around them, but there was the fire of ambition always burning in her heart to be independent and have something of her own. Kind of which would have her touch and identity attached to it. Mrs. Mahajan says that her family was very supportive regarding her views and dreams. All she wished was someday to be recognized for her work.

What were the challenges and how her family supported her?

As she says: “Getting proper knowledge of licensing was a tough thing in the beginning. But we managed everything.”

Her background doesn’t shout business and she’s learning from a young age. Rather, her father obtained his renumeration by vending wheat and soya. Her husband is a government clerk and her son is friends with the playfulness of words, i.e. a writer. But the fact that there was no prior experience in business to people around her, did not demotivate her but rather gave her the boost of confidence and a belief that Satvic was and is going to be a very successful venture of hers and that she will be able to accomplish what all she dreamt of.

Though before finally deciding on spices as the product, she along with her son went through a lot of possible products that they could produce at home and sell in the market. From eggless cakes to papad, they thought a lot, until they finally stopped the churning of their brains when the business of homemade and nutritious spices struck them. So after the discussion, Mrs. Jamana Mahajan had achieved Satvic- a means to fulfill all that she desired. She and her son check the tastes and then packs the order for delivery. Even though having a homemade business, all the products are laboratory tested that comes under FSSAI.

How Sales were initiated?

Satvic Foods sold a total of 15 items for ₹5,600 on its first day of operation (including two products from the family members purchased to raise the morale).

This isn’t a big deal for many people, but for Mrs. Mahajan and her family, who have never worked in a business before, it was a fantastic day!

When the first order arrived, her son dashed downstairs from his room and announced, “Someone from Delhi has just ordered your Kadak Chai Masala,” and the party was on!

She says: we recognize that we have a long road ahead of us and that the future can be frightening, but she believes they can make it work because they have faith in themselves and want to spread positive words to everyone!

How satvic is helping people? 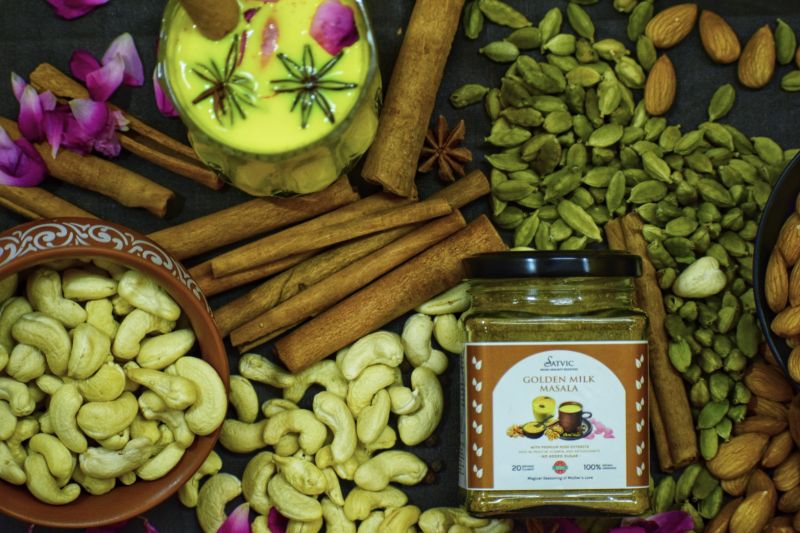 As she states in her own words, Satvic is not just a brand or a business but much more of the foundation of her dreams, ambitions, and independence. Also, a way to demonstrate to society that women are no longer just part of backstage, taking care of things from behind the curtains but are capable of coming in the frontline, fighting, winning, and making a place for themselves. No matter what the age is, if a woman is determined enough and is persistent she can accomplish anything she wishes.

Who knew a heart-to-heart conversation between a mother and a son on the eve of the mother’s birthday would result in the fulfillment of another dream and would give us all an inspirational and beautiful story along with a brand with goodness and love of a mother. It is important to keep on dreaming and work towards making it a reality.