Journey of a Maintenance Engineer to a Successful Businessman 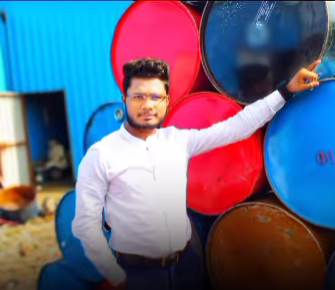 In Conversation with Mr. Pramod Susare, owner of P2S International.

The story revolves around his unique idea, the development of the whole concept, and the objective behind it.

Mr. Susare was a maintenance engineer in a company, so he had an aptitude for being creative and innovative. And moreover, he always had in mind the passion of running his own business.

The actual story begins now, which made him realize his potential and start his own business. The company in which Mr. Susare was working, sent him to China in 2017. On moving further and exploring places in china he came across unique furniture that was made from tyres, drums, and automobiles parts. After that, he moved on and thought that it was impossible for him to do such things and moved his way back home from China. After a few days passed, he was on his way back home from the office on his bike, and he noticed that the tyre of his bike got punctured. From where he further moved to a repair shop to get it resolved. Upon visiting the repair shop, his eyes got attention from a large tyre and he subsequently asked the owner of the shop that what does he do with such a big tyre to which the owner replied that we sell these tyres in scrap. And There he came up with the idea that these tyres are easily available on such shops at cheap rates so he can make furniture from these tyres. 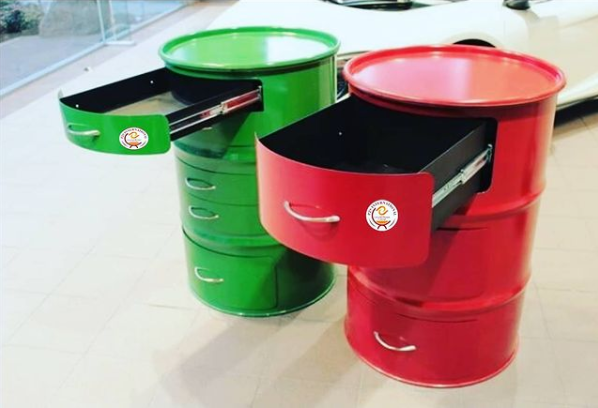 To follow his idea he started watching creative videos on YouTube about how he can make furniture out of scrap. At first, it wasn’t so easy for him to start a new business, cause he had no fundamental knowledge and experience of doing a business, nor anyone from his family had such kind of experience. Apart from that, he was very stressed about his ongoing job, which he cannot drop. And his family also didn’t want him to do so, as they were all involved in farming activity and believed that doing business was a very tricky task and takes a lot of money. But, Mr. Susare was determined and he somehow left his job to start the new business and kept it a secret from his family for a year. And, after a year when his business kicked off, he came back to his family and proved to them that business can be started with a little to zero investment.

From starting his business in the year 2018 till the financial year 2019 he was in a no-profit – no-loss situation cause people were not aware of such kinds of items present in the market. But, by the end of the year, he got a big order from Thane which was priced at around 5 Lac+. And, that was the turning point for him and his business, where he thought that he was only earning 2.5 Lac per annum from his job while he is making 5 Lac in a month from the business where he can earn up to 50k profit in a single big order. After continuously thriving to make his business prosper for 2 years, in March the Lockdown happened due to Corona Virus Pandemic which initially stopped his business as his clients were from the hotel industry, and everything got closed down. But, then also he had many business ideas going on in his mind cause he had the responsibility of paying his manpower which was dependent on him.

Somehow, he started a new product line of manufacturing sanitizer dispensers and sold it throughout Covid times. He and everyone were happy for starting a new business again and helping those who were in need during tough times. 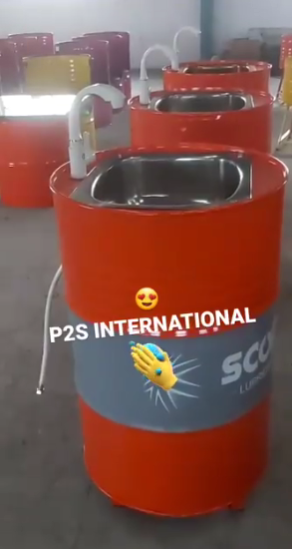 As the conversation goes on he introduced us to the segment line of his business, the best of which were products made from tyre. Tyre tables, stools, jhulas, lamps, teddy bears, clocks, etc are some of the products he mentioned. After that, he mentioned drums as the major category and his favorite too cause it was made from industrial waste and scrap, the idea that made him start his business. In drums, he mentioned drum tables, washbasins, jhulas, barbeques, cradles, racks, and baskets for toys. Moving further to automobile scrap items, included scooter table, bar counter, shelves, tractor bonnet shelves, etc. 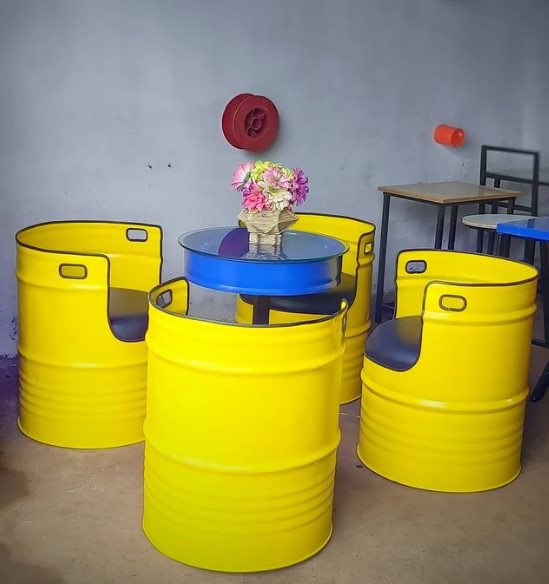 Mr. Susare had himself designed all the products and finalized their color combinations as he read somewhere that unique designs, bright and multicolor items usually attract more customers and he also wanted to involve in the making of the items. While meeting his clients from the hotel industry he told them that he is not an interior designer but can help them in low-cost designing for their interiors. Also, he suggested, not to use regular plastic and wooden furniture, instead go for eco-friendly furniture that would add a touch of uniqueness and beauty. 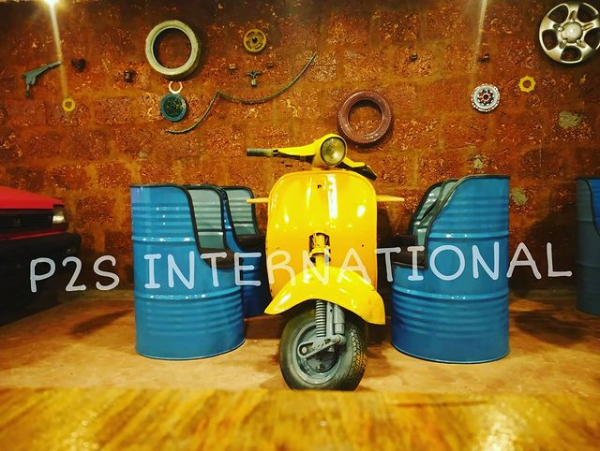 He also mentioned that places, where his furniture is placed and showcased, are often revisited by the people. The cost of his furniture is also low and can be customized as per the preferences cause the regular cost of the furniture for one restaurant is approx Rs. 250000 – 300000, which saves up 40% of the cost for the client. Further gearing up the business, now his furniture is being ordered and delivered to various cities like Bengaluru, Hyderabad, Karnataka, Chennai, etc. He even exported his furniture to South Africa in March 2021. 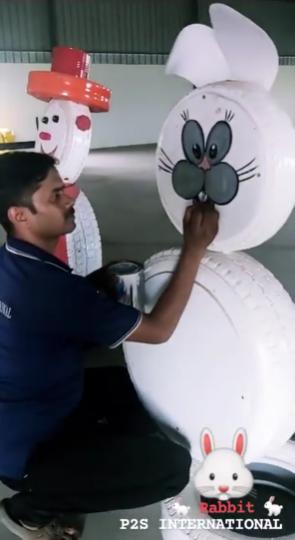 P2S International has a manufacturing unit located in Pune, Maharashtra, and from that single unit, he is delivering his furniture on a PAN India location. The most important part of his business success is the manpower that is still the same from the time of setup of the business. The trust and dedication of the manpower towards the business helped him reach heights. P2S International procures raw materials from 4-5 companies and the current requirement of the drums is around 200-300 per month which will increase in the coming time and a turnover of 10 Lacs is expected per month. His business is also flourishing as the news are articles are being published in newspapers like Dainik Bhaskar, Times of India, etc.

Many students and people are inspired by his idea and putting in an application to join his company and above this he’s is planning to expand his business in more states and cities and has already gathered manpower for this. He also mentioned that he wanted to do a business that can be started with low investment or no investment and he too started this business with very low funds because all the raw materials such as drums, automobiles parts that were required for his business were available at cheap rates. Also, the designs of furniture are manually designed which he himself has done for a year, and then he started training his manpower to do the same. His work order goes like; firstly making a sample for the client according to their preferences and then by taking ideas from clients, manpower and by thinking on his own he keeps designing new furniture.

On further conversation, Mr. Susare told that marketing was not his need as he was a maintenance engineer, and all his experience, knowledge, and innovative thinking he had would be used in business. But soon he realized that he is unable to sell the product cause people were not aware of them. So, he thought of selling his product to a nearby juice center so that people should come across his products and know more about them. It was then he started understanding the concept of marketing and the power it holds to bring leads and convert them to potential customers. He started using social media platforms to advertise his products and also took the help of paid promotions by listing them on Indiamart and Amazon and as a result, he started getting impressions to leads to conversions and customers at last.

So, this is how Mr. Pramod Susare got inspired to become a successful businessman and did his best to run his business.